The Board's Presidium consists of six members appointed by the Minister of Finance in cooperation with the Czech National Bank according to the law of auditors. The Board's Presidium meets in sessions as needed, however, at least once in 3 months. The meetings are called and conducted by the President of the Board, in case of his absence by authorized member of the Presidium. Should one of the Presidium's members submit written request for convening an extraordinary meeting, the President calls the meeting no later than within the 30 days from the delivery of the request. The Presidium meetings are not public. 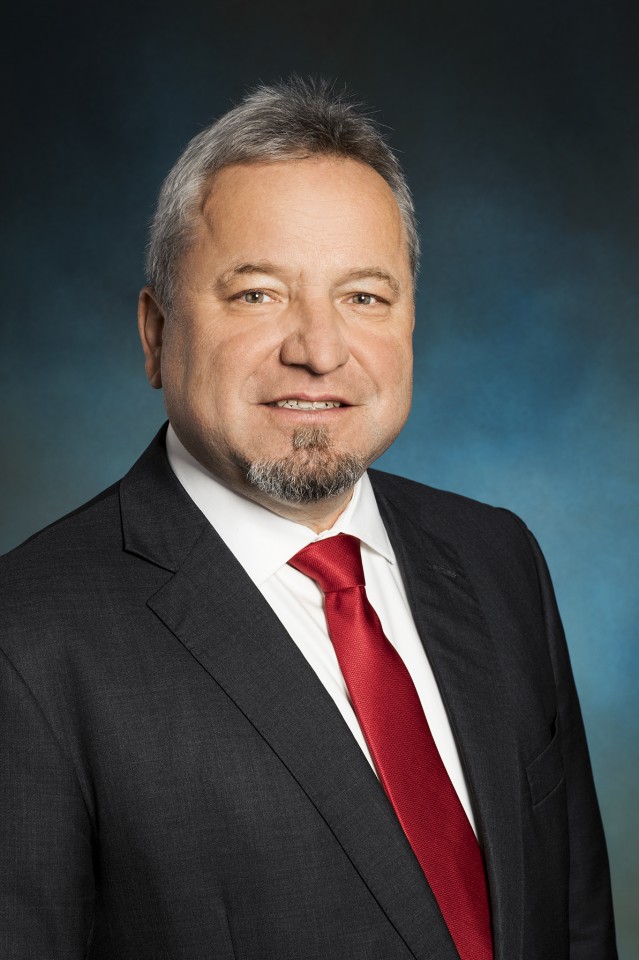 He studied at the University of Economics (current Department of Finance and Accounting) and Columbia University in New York with the specialisation in international relations and economic policies management. In 1991, he started to work in the Czech National Bank where he was one of the founders of bank oversight and saw the beginnings of bank regulation in the Czech Republic. Between 1996 and 1997, he worked in the World Bank in Washington in the development of financial markets in member countries. He also occasionally participated in the work of the International Monetary Fund in developing financial markets in later years. Between 1999 and 2005, he was a member of the banking board of the Czech National Bank. From 2005 to 2014, he worked in internal audit of the Société Générale group, first having responsibility for Komerční banka and then, starting in 2010, for all entities in the SG group in nine countries in the Central Europe region. Since 2014, he has been Chairman of the Board of Directors and CEO of KB Penzijní společnost, a.s. He was a member of the Committee of European Banking Supervisors (CEBS), Committee for Banking Oversight in the European Central Bank, numerous work groups in the Basel Committee for Banking Oversight. In 2008 – 2014 he acted as Chairman of the Commission for Internal Audit at the Czech Banking Association. Between 2012 and 2014, he was a member of the Board of the Czech Institute of Internal Auditors. Since 2013, he has been active in the Control Committee of the Czech Institute of Directors. He is a member of the Management Board of the Academy of Performing Arts.

Bohumil Král has been working as professor at the Management Accounting Department of the Faculty of Finance and Accounting of the University of Economics, Prague for a long time, from 1991 to 2014 as the head of department. Moreover, he has been serving as the chair of the Rector´s Advisory Board for Finance and Budget, as professor and guarantee of the financial and management accounting courses taught at Prague International Business School, as the member of the Scientific Boards of the University of Economics, Prague, of the Faculty of Finance and Accounting of this University, of the Faculty of Management and Economics of the Tomas Bata University in Zlín, of the Engineering Faculty of the Czech Technical University and as the chair of Academic Board of the Czech association for Financial Management. Professor Král also collaborates with companies intensively – especially in the development of management accounting projects. Professor Král is also broadly involved in the process of pre-qualification education of professional accountants. From 1998 to 2017 he has served as the chair of the Committee for the Auditing exams and the member of Executive Committee of the Chamber of Auditors of the Czech Republic, since 1997 he has been working as the chair of the Committee for Certification and Education of the Union of Accountants and since 2013 as the member of the PAOB Committee for coordination of education and professional exam. 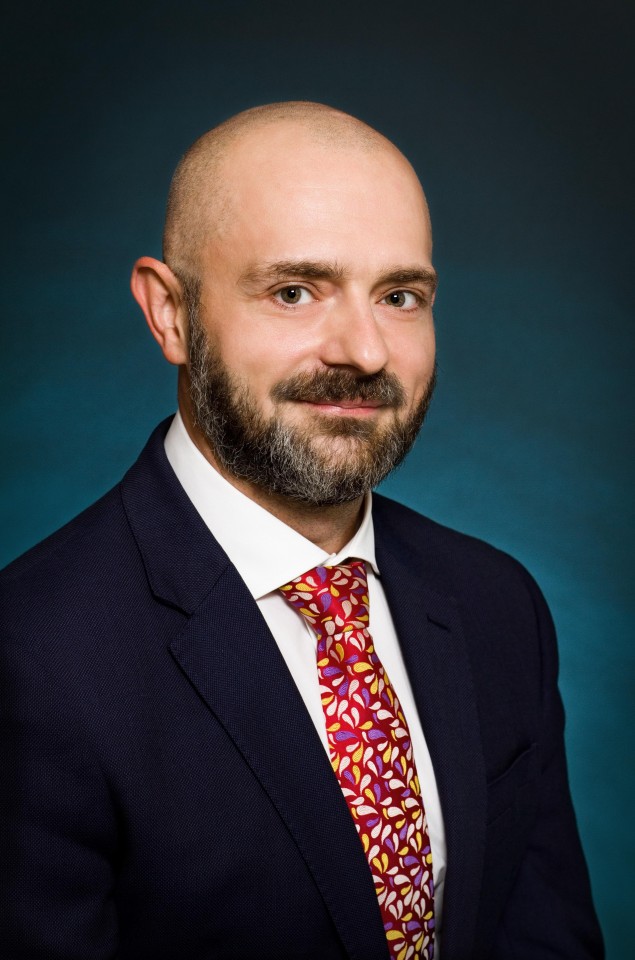 An expert in the field of regulation and supervision of the financial market with long-term practical experience in the banking sector. Since 2000 she has been operating in the Czech National Bank in the regulation of the financial market and international cooperation, including permanent representation of the Czech National Bank in the working group of the European Banking Authority (EBA) for audit and alternative representation in the Standing Committee of EBA for regulation and policy. She has long been involved in the processes and implementation of laws and other regulatory outcomes relating to business in the Czech financial market and supervision thereof. She occasionally gives lectures. 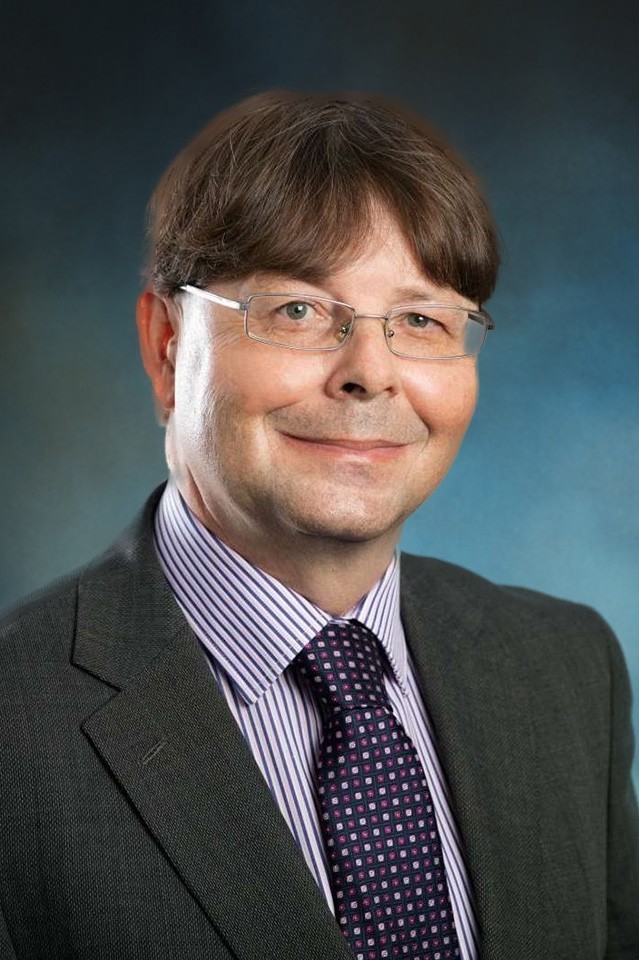 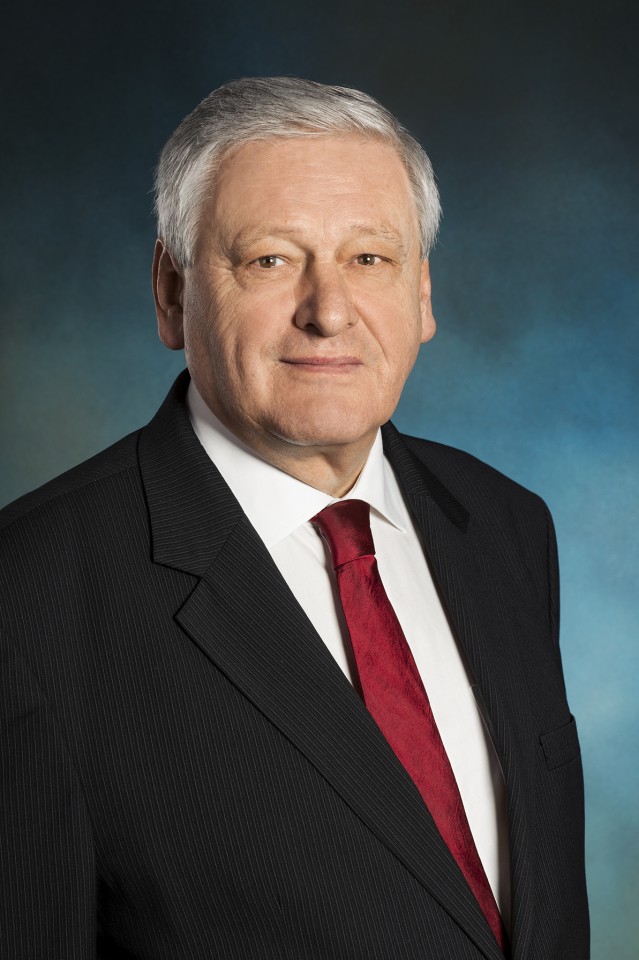 Between 1987-1993 he worked in state administration as director of the economic data division at FMEP, FMHSE and as director of privatization at MIT ČR.
He has been working in Česká spořitelna since 1993, where he originally worked as director of capital investments. He is director of the Internal Audit Department of Česká spořitelna, a.s. since 1994. He promotes the internal audit profession in accordance with the Global Internal Audit Competency Framework not only in the bank itself, but in the entire Česká spořitelna, a.s. financial group. He is one of the founders of the auditing profession in the Czech Republic. Between 1989-1993 he was president of the Union of Auditors as predecessor of the Chamber of Auditors of the Czech Republic. When the Chamber of Auditors ČR was established, he was vice president until 1997. He was significantly involved in the development of the internal audit profession in the Czech Republic in the years 1998¬-2002 as president of the Czech Institute of Internal Auditors. He works closely in the area of development of the IA profession with The Institute of Internal Auditors (IIA). At present, he is an honorable member of the ČIIA and a member of the IIA. Bohuslav Poduška is holder of the globally recognized certifications CIA and CRMA.